In this smartphone obsessed world, a new app, its features, the advancement, the trending digital magnum opus etc. are hailed every now and then. The demand for an upgraded feature, app is at the apex in the market, thus any potential idea is immediately welcomed and paid.

Many individuals are making profits and fortune by just furnishing a valid, implementable idea for an app.

Here is a methodology that you can employ in order to perpetuate an idea. Now we are not directly giving an idea but assisting you in following the ways in which you could think, when you seek an idea. Also what to do when you do have a sellable idea.

Following the cliché, “necessity is the mother of invention.” Think carefully about the small needs that you may require in your phone. What kind of app could solve it. For instance- a recent survey suggested that a recycle bin on phones could be appreciated.

Look at the app that already exist. You will notice that it has an audience. Now think of what feature or upgrade could absolutely add a new thrill to it. This way you could get the same crowd for your new development.

Like you can take an educational app and check what they are provide and what more user want in reviews. If they are providing video then you can also add Test series, Text documents, Tips to study, Show them ranking, Interesting GIF or pictures and many more. So by this way you can attract more and more user.

Go to play store. Look for an app that has plenty of negative review. Pay attention to the requirements that people mention and then develop some feature that could solve this problem. 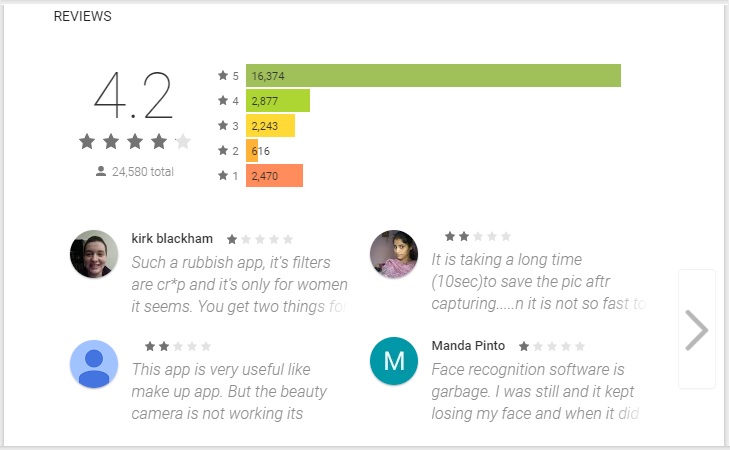 If you wish to come up with something totally unique then

Once you have a great idea. You need to validate your idea. Recognize how much one would pay for it and it’s quality.

For the uninitiated the websites which you can approach-

All these websites welcome developers, ideas, new features etc. One can sell, buy, auction an app here. They refine the idea and further sell it to bigger companies post validation and finally implement the idea.

It is imperative to remember that the idea solely do not sell. It is the applicability and final execution that sells.

The suggestion is if your idea is accepted then go for it irrespective of the price. The first submission on any site pays of  US$15-$20. Then it later bid for greater companies that eventually pay between US$300-$1500.

Finally after the launch of an it all depends on the success of the app. The further it progresses, the more the profit you receive.

It is also significant to remember the amount of competition that lies in the app industry. Your scope of success rises with your familiarity with the field. If you can testify your app by developing a code, you have higher chances than the rest.

See also  6 work from home online jobs for every housewives

Try to enhance your scope in the field by gaining more knowledge and exploring more.