Dave is the youngest child of William Davide Chappelle III, an Antioch College professor in Yellow Springs, Ohio, and Yvonne K Chappelle Seon, a Howard University professor who also worked at the University of Maryland. 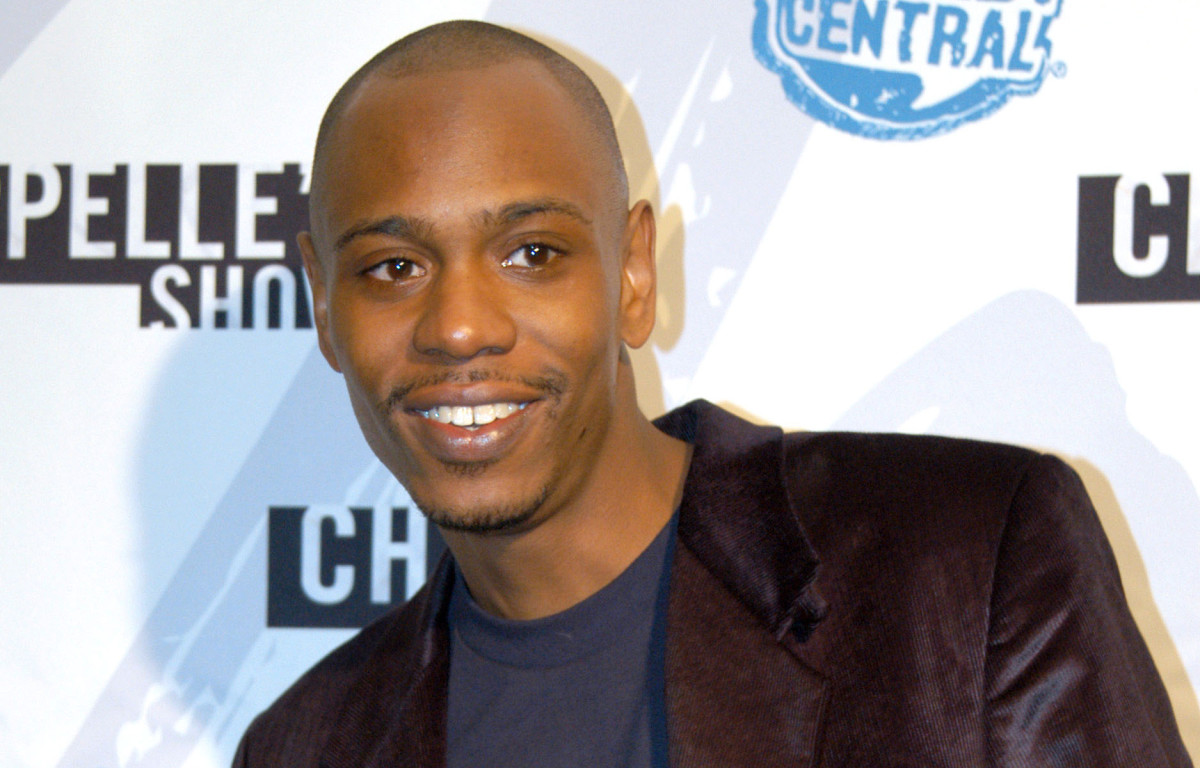 Dave Chappelle, born on August 24, 1973 in Washington, D.C., is an American comedian and actor best known for co-creating, writing, and starring in the ground-breaking television sketch comedy series Chappelle’s Show (2003–06).

Dave Chappelle’s ability to take stories from his own life and turn them into something that people from all walks of life can enjoy is part of what makes him so funny. Chappelle has a gift for finding humour in his life and sharing it with the masses, whether he is talking about his family, friends, or simply commenting on the state of the world from his perspective.

In terms of his education, Dave attended Woodlin Elementary School, and it was during this time that he began showcasing his comedic abilities. Dave became completely obsessed with comedy after discovering Eddie Murphy and Richard Pryor. He studied theatre arts at Duke Ellington School of the Arts, and soon after matriculating, he was off to New York City in pursuit of his career.

Dave Chappelle’s net worth is $50 million as of 2021, making him one of the world’s wealthiest comedians.

The Woman Behind the Comic and His Children’s

Dave Chappelle’s wife, Elaine Erfe, who is of Filipino descent, has been his wife since 2001, and she is not like other celebrity wives. Elaine isn’t interested in fame, and we’d even go so far as to say she despises it.

The couple has two sons named Ibrahim and Sulayman, as well as a daughter named Sonal. He currently lives on a 65-acre farm plot in Ohio with his family. He also owns a number of other homes throughout the United States.

Some interesting facts about Dave Chappelle’s

Chappelle’s professional achievements speak for themselves:

We hope you found this post informative. Please leave any questions or comments about the preceding article in the section below. We will gladly help you.